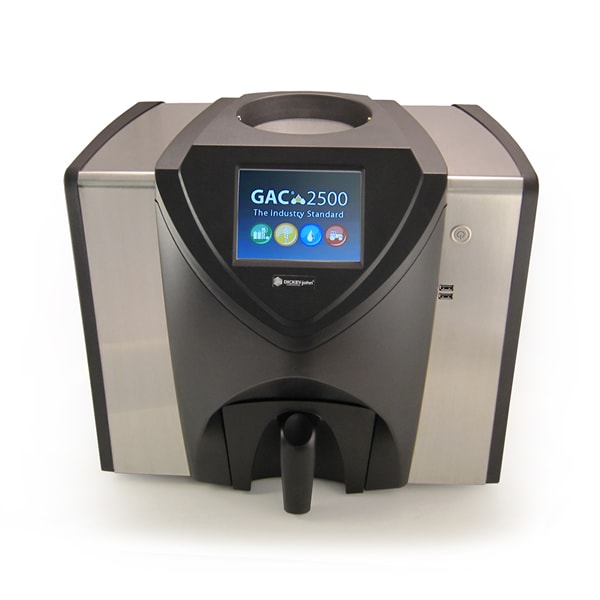 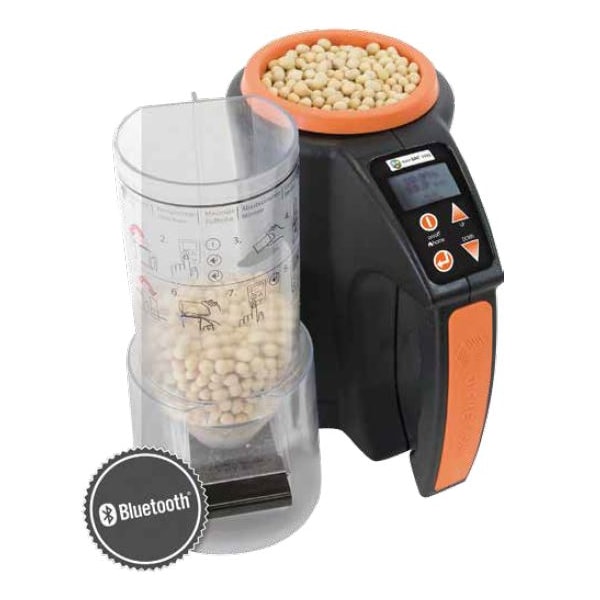 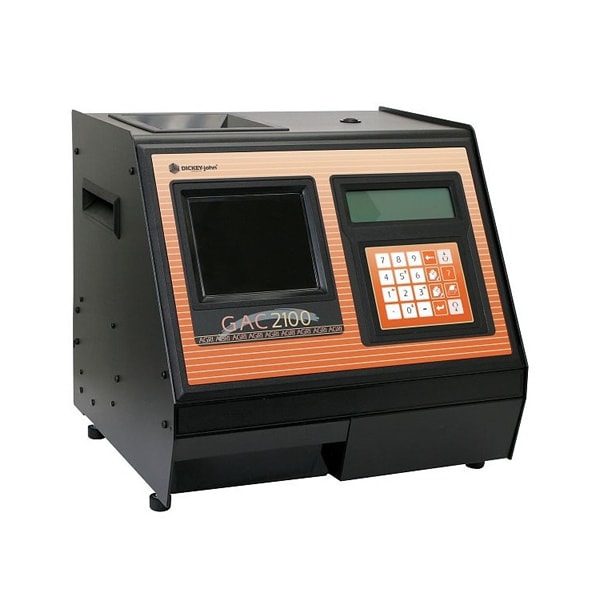 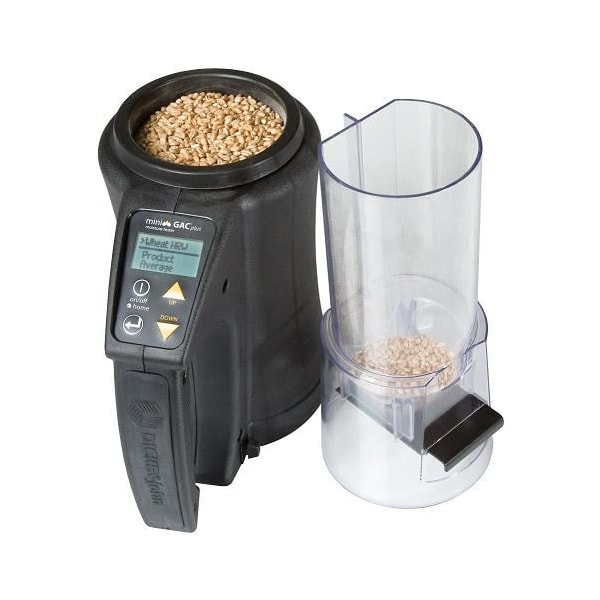 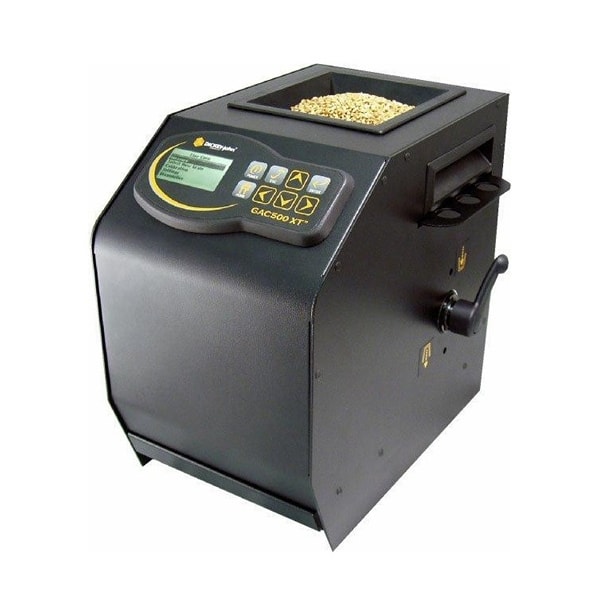 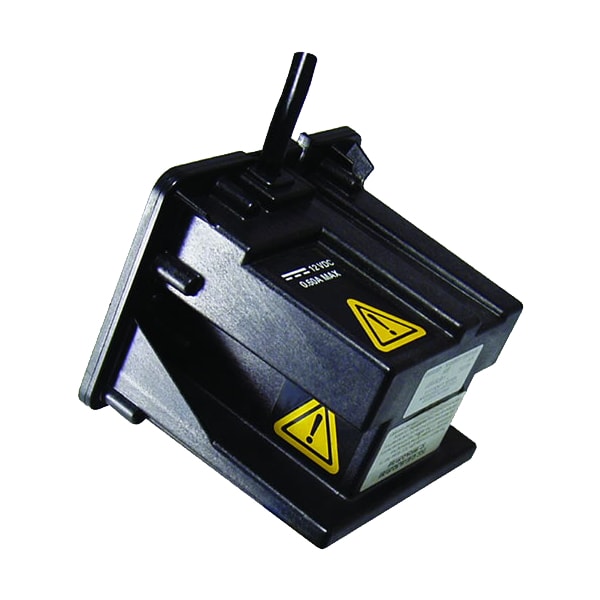 For more than 50 years, DICKEY-john Company has specialized in the production of electronic instruments and controllers for the grain industry. Founded in 1966 by Bob Dickey and Jack Littlejohn, the firm was exploring a method farmers could easily use to plant seeds. Thus, the first seed planting system was developed for farmers.

After the release of this product, DICKEY-john became one of the world's leading manufacturers of electronic devices. The company, which is located on 5 acres of land in the city of Illinois today, has more than 350 employees. DICKEY-john has become the representative of quality, reliability and innovation with the devices it produces.

Dickey -john increased its market share even further with its new section called DjScientific. DjScientific launched its first product called AV-250 in June 1997. AV-250 is a portable viscometer and it can make precise measurements simultaneously with its high technology.

It continues to play a leading role in the technology needs of the sector by representing the world-leading brands in the grain, flour, food and feed sector.

You can contact us instantly and get detailed information about our products and services...

Reliability is not claimed, it is won since 1985

You can contact us and get information about our products and services... 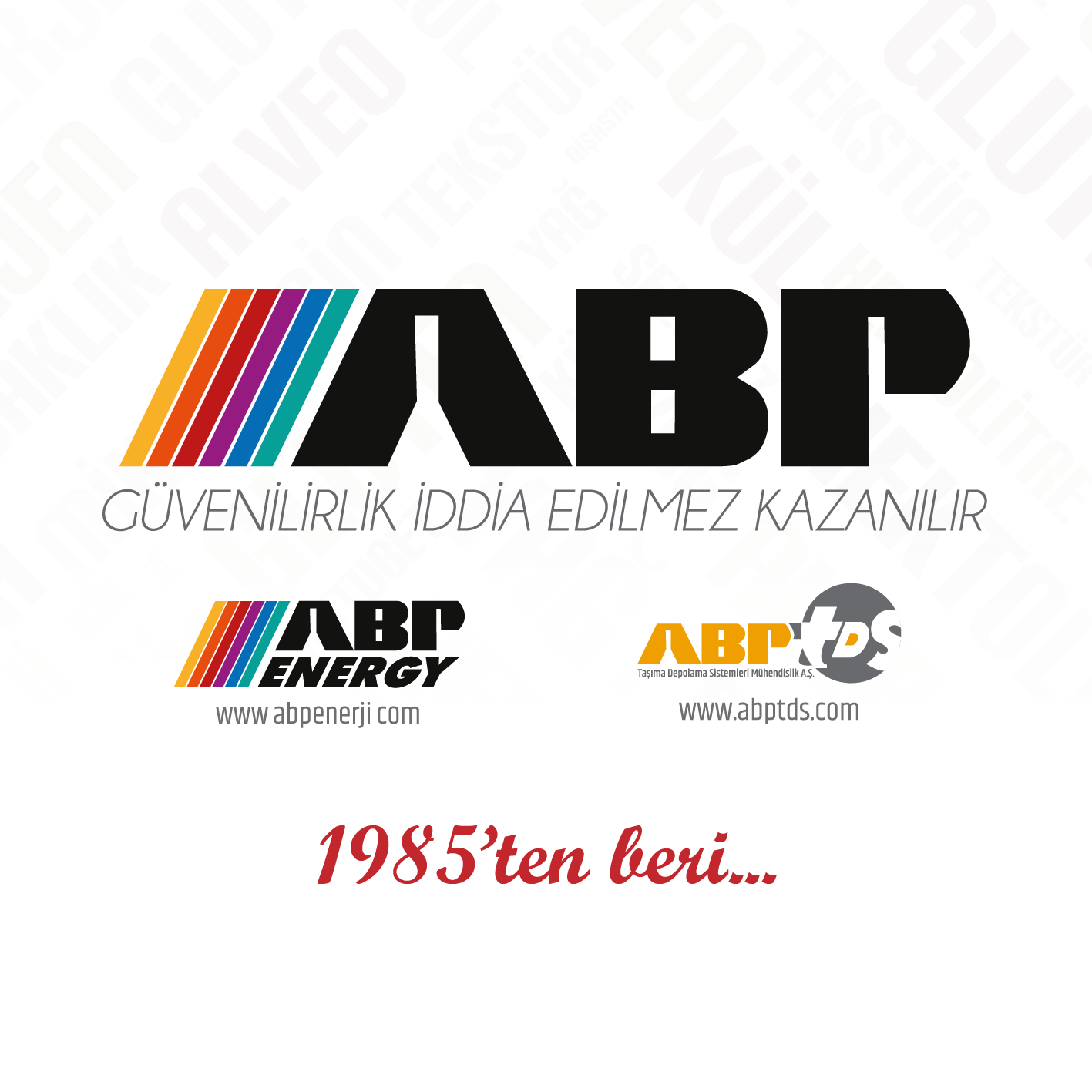